A Romantic Proposal in Prague

Karen had a big surprise planned for Ashley in Prague.  Karen had contacted me to take her and Ashley on a 'photo tour' of Prague's most beautiful sites.  I am already the perfect Prague tour guide, since I have photographed hundreds of happy people on the streets of Prague. 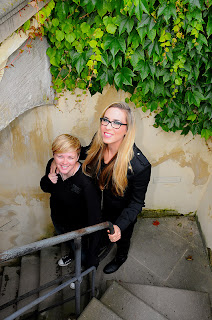 The planning went on via email for months before the Big Day.  We wanted everything to be perfect.  Even the big Prague flood waters of the week before had subsided just in time, just for us.

The same torrential rains which had caused the Prague flood were threatening to rain on our parade.  I assured them that in more than 10 years of doing photography in Prague, I have never had it rain on me and my clients.  As the rain clouds moved in and a few drops started to test my boast, I began staring at the sky and busting those clouds with my mind.  Y'know, cloud busting.  Like Clooney in that movie.

It seemed to work; the rain was held at bay. Contrary to popular belief, bright sun is NOT the best lighting  for portraits, as you get squinty eyes, hard shadows and washed out backdrops.

We began our 'photo tour' at Vrtbovska Zahrada (Vrtba Gardens) in Mala Strana, the Castle quarter of Prague.  These hidden gardens are a must see for anyone wanting to get away from the hustle and bustle of the Prague tourist season--almost nobody knows about these beautiful gardens.  You can literally walk right by the small stone archway which enters the park. 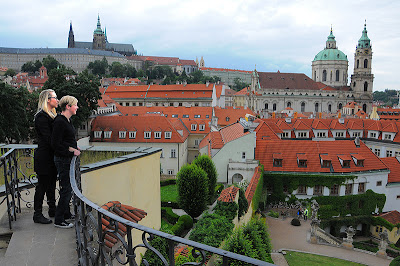 Inside the terraced gardens, we climbed the steps to experience one of the most incredible views of Prague.  Often the best kept secrets of Prague are just off the beaten path.

John Lennon holds special meaning to Karen and Ashley; so much so that they had applied a piece of poster art to the John Lennon Wall in the middle of the night.  The next day as we strolled by for photos, we noticed that it had become the centerpiece of the wall and a big attraction for tourists.  They were lining up for photos.

Next we took some photos around the Charles Bridge.  Rather than spending too much time walking on the crowded bridge, we took some fun and playful shots on the steps and along the river front.

As we were taking our photos, a string quartet  began playing beneath the bridge  and it was time for the Big Surprise: Karen popped the question. On bended knee with a beautiful musical backdrop, Karen proposed to Ashley. 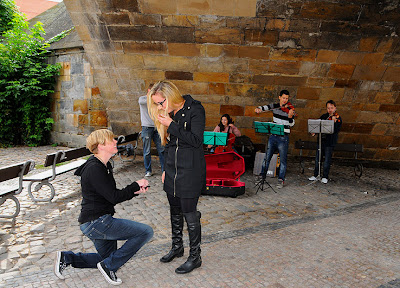 It was simply the most romantic moment I have ever witnessed. 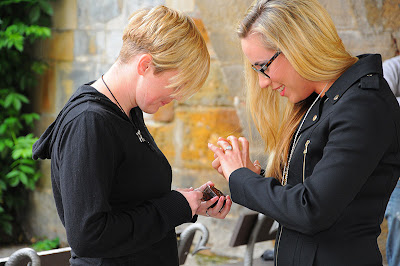 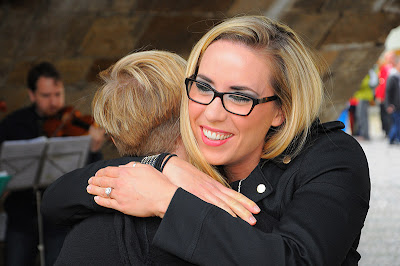 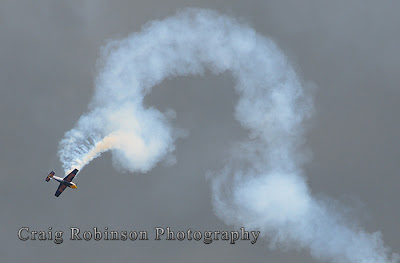 That song ‘Highway to the Danger Zone’ from the movie ‘Top Gun’ MIGHT have been running through my mind as I approached Časlav Air Base, an hour by train from Prague.  But I hate that song, so it wasn’t.

My mission (I chose to accept it):  travel from Berlin to Prague to Časlav to take detail photographs of one of their more popular jet fighters and send them back to the States for analysis and study.

The plane in question was fenced off—as is customary at these open day, public air shows on military bases.  This is part of my photography mission that proves most interesting:  convincing military personnel that it is okay for me to take hundreds of detail shots of one of their most expensive pieces of military hardware.  Naturally, the soldier at the fence asked me ‘why?’

Fortunately, I had the mission brief with me.  It clearly showed my employer, a model airplane builder in the States, his unfinished model of the jetfighter, and a shot list.  Once I went through the list with the soldier and convinced him I was not a spy on a secret mission to steal precious Czech Air Force secrets, he lifted the gate and let me in.

I proceeded to take my shots; hundreds of detail shots were needed for authenticity in the highly competitive model airplane show circuit.   None of the jetfighter detail shots are pictured here, as they are of no particular artistic merit.  Plus the Czech government might get nervous.

As a professional commercial photographer who covers Germany and the Czech Republic, I often take on jobs other than my usual event/portrait/wedding mainstays. Often I take technical photos of factories, buildings and industrial processes.  Some jobs are more artistic than others.  I don’t mind.  I love what I do and that I get to travel to do it.  And the variety of jobs I’m hired to do is nice as well. 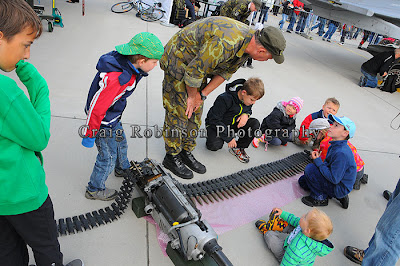 As a portrait photographer I spend most of my time capturing images of people, couples, lifestyle and environmental portraits for many purposes.  So naturally I couldn’t refuse the urge to take a few shots of the people at the air show. A soldier handing a rocket launcher to a small child is something you don’t see every day (in Europe at least).  A plane flipping through the air with loops of smoke standing out against an approaching rain cloud is something else I don’t get to photograph every day. 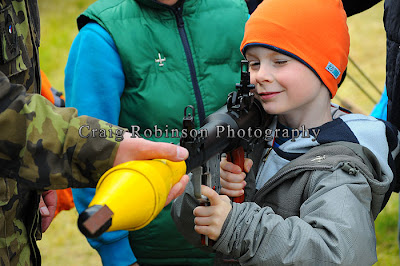 Posted by Craig Robinson at 1:31 PM No comments: